The Mysterious Island of Socotra 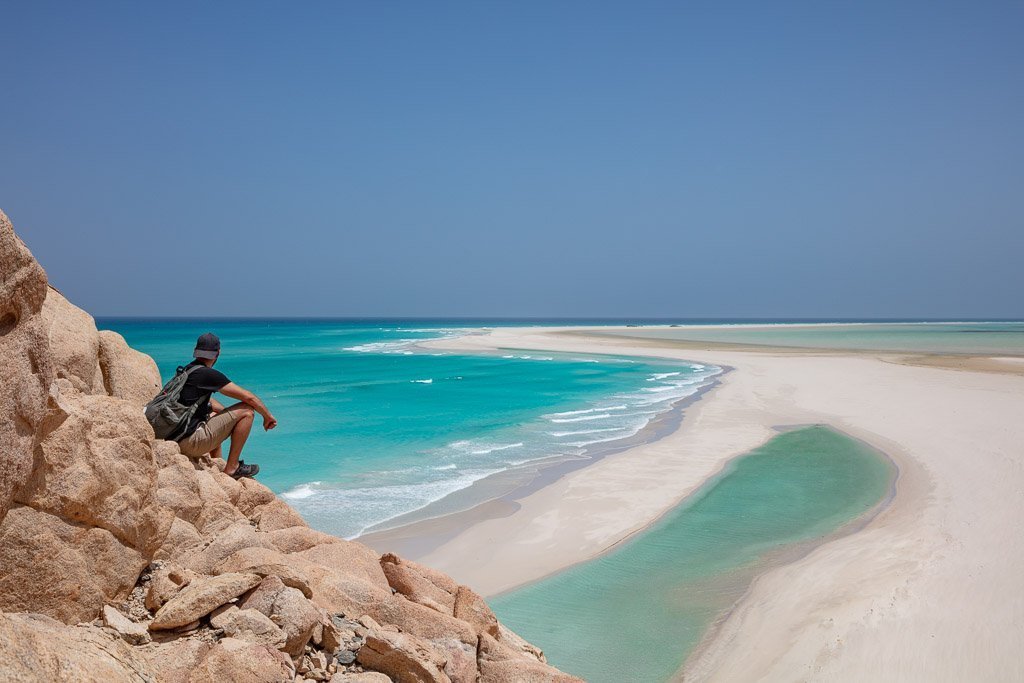 Have you ever heard about the place where turquoise sea waves crash into snow-white sand dunes, where unique species of trees grow which are not found anywhere else on our planet, where sometimes it seems that you find yourself in a completely different world?

Socotra Island – the largest piece of land of the same name in the archipelago, located in the northwestern part of the Indian Ocean on the territory of Yemen. The main city on the island is the settlement of Hadeibo (Hadibo). The archipelago is the crown jewel of Arabia, because of the unique flora and fauna preserved here. The pristine nature of Socotra attracts scientists, lovers of eco-tourism, photo-tours and quiet rest.

Geography and Climate of Socotra

What is unique about Socotra – primarily because of its nature. The archipelago is washed by the waters of the Indian Ocean and includes four islands:

The first three of which are inhabited. It is one of the most isolated archipelagos of continental origin (according to one version, it separated from Africa about 6 million years ago).

The length of the island of Socotra is about 133 kilometers, width – 49 kilometers, and the total area – 3,625 square kilometers. Topographically, it can be divided into three main zones:

The climate is hot, semi-desert, with an average annual temperature of over 25 degrees.

Etymology of the Word Socotra

The origin of the word “Socotra” remains a mystery: many believe it is derived from the Sanskrit “dwipa sukhadhara”, literally translated as “island of bliss”. Another possible origin is the Arabic word “souk” meaning market, and “qotra” meaning drop (referring to dripping frankincense, the island being the home of frankincense and myrrh trees).

For centuries Gujarati sailors (Hindus) called the seaway near the island “Sikotro sinh”, meaning “lion of Sokotra”, referring to the roar of the ocean coming ashore, resembling the menacing roar of the king of beasts. The Flora and Fauna of Socotra

But the most important thing worth going to Socotra for is its unique flora and fauna. Since life developed on the island in a peculiar way, many species of plants and animals here are endemic, that is, you will not meet anywhere else in the world.

This region has been virtually untouched by humans, so nature is almost untouched. There are very few places in the world now, which would not have been visited by tourists. The inaccessibility of the archipelago makes these islands a godsend for fans of rare photographs.

The biodiversity of the archipelago is its main wealth and attraction. Several tens of millions of years ago, Socotra separated from the African mainland, and has been virtually in isolation ever since. That’s why many relict species have survived here that are found nowhere else on Earth. For example, 95% of land-dwelling mollusks, 90% of reptiles, over 70% of birds, as well as 30% of plants exist only on the archipelago. This haven of unique species is sometimes called the Galapagos Islands of the Indian Ocean.

In 2003, Socotra was listed as a UNESCO Biosphere Reserve. Travelers have the opportunity to observe the rarest varieties of animals, birds and plants in their natural environment:

Some of them live only in limited habitats in the interior of the island. For this reason, tourists are not allowed to take out or bring in any biological objects, destroy plant communities, or drive cars outside of paved roads.

Tourist infrastructure of the islands can hardly be called very developed, but the requirements of the average traveler will be more than satisfied. Everyone is welcome to stay in a hotel or campsite to choose from. You can get to Socotra not only as part of organized tours, but also on their own.

Getting here is easiest by direct flight from Sana’a, the capital of Yemen, or Dubai (UAE). There is also an occasional boat trip to Oman. Most travelers come to the island from the Yemeni side, which is the best route. There is an airport only in Hadibo, so you arrive directly to Socotra Island.

It is worth taking into account that the military and political situation in Yemen is not always stable, so transport links with the archipelago may be irregular. Nevertheless, the situation on the island itself is calm, and it will not be affected by distant military action. Today there is talk about the isolation of Sokotra into an autonomous province with the right of its own visa control. But the authorities of the island and Yemen assure that this will not complicate the movement of travelers, so your trip to this extraordinary tropical region you can plan without fear.

The Pandemic Reveals a New Perspective on Loneliness 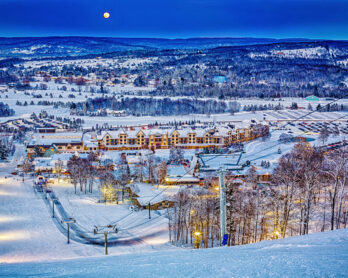 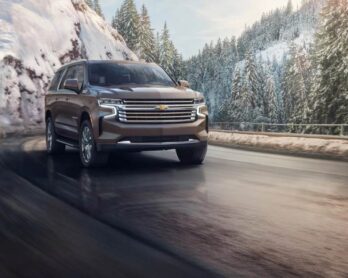