Your Journey Paved In Cryptocurrency Spending And Acquisition 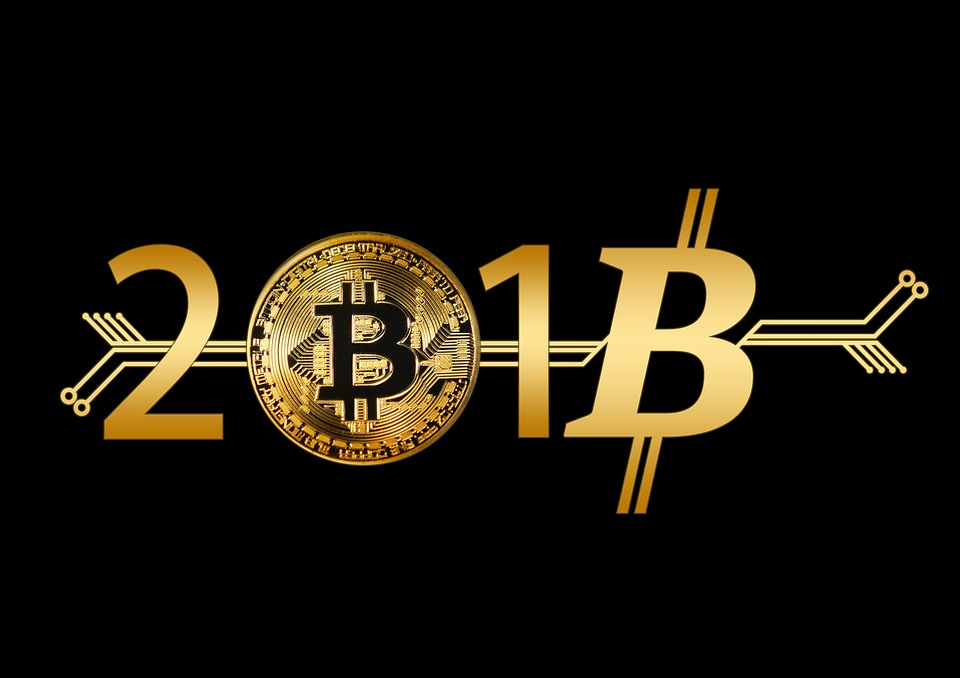 The Bitcoin frenzy has conquered the world’s attention in recent months. Few, however, know the potential and possibilities that lie in acquiring and spending this seemingly sought after currency. Let’s take a closer look. CoinMap.org is one of the many search platforms used to find companies, businesses, and industries that accept cryptocurrency payments worldwide. Those whose fingers are on the pulse of digital currency are aware of the diverse nature of these industries, which range from real estate agents to dental and law firms, tech service providers, hardware and body shops including travel and leisure.

The tourism sector is taking tentative steps into the cryptocurrency bandwagon, with popular travel destinations like the Caribbean planning on accepting cryptocurrency for their touristic services. This usage is not only going to be phased into their tourist sector but also into the country’s business operations in general.

The fees incurred on international transactions and ATM debits are some of the reasons that travelers are opting for the usage of cryptocurrency instead. Safeguards against fraud, even with the availability of various travel cards, are other factors of consideration, as most Bitcoin transaction tend to be isolated in both the sending and receiving of this digital coin.

As more people travel the world, currency conversion and usage is essential and virtual currencies are no exception. Back in 2013,  the travel agency Cheapair.com, located in California, was the first champion of Bitcoin through accepting payment made via this cryptocurrency for its airline travel. In 2014, AirBaltic from Latvia, also started accepting Bitcoin payment for, predominantly, discounted flights within the European continent, to include destinations like Russia and the Baltic countries. Other travel agencies that accept Bitcoin payment include Destinia.com  and ABitSky.com

In 2017, Japanese airline Peach Aviation started accepting Bitcoin for its flights within the North Asian market. More recently, through a partnership with the leading online travel agency Evolable Asia and BITPoint, a branch of the Remixpoint conglomerate, bitcoin payments were brought to over 100,000 stores in Japan. It was also confirmed that over 1400 hotels in Japan will soon start accepting bitcoins. The goal is to allow customers to use bitcoins in hotels and premises throughout Japan. Bitcoin airline travel gift vouchers can be purchased from eGifter.com, which was designed specifically for the US market, and includes major known airlines such as Delta, American Airlines, and Southwest Airlines Bitcoin adoption within the hotel industry is slowly spreading too and with this cryptocurrency in your e-wallet, you can easily acquire and pay for the type of accommodation applicable to your needs. As far as hotel reservations and stays go, Expedia accepts Bitcoin for accommodation and utilizes Coinbase to ensure successful transfers. Other options for hotel stay payment include digital gift cards from Gyft.com, which are purchased using Bitcoin. This platform works in conjunction with Hotels.com. Short-term lets in bitcoin are catered for by the Berlin-based 9flats.com. Then there is the HotelGO24.com platform that has decided to encourage the use of bitcoins in tourism, offering a few Satoshi for free, for every reservation in any of its 130 thousand hotels. An incentive which also doubles as careful marketing.

Just like their hotel counterparts,  iGaming  platforms are designed to ensure a satisfactory customer experience. They not only acquire the necessary SSL certification, ensuring the protection of customers sensitive information, but offer fast withdrawal of funds into e-wallets, often within an hour of withdrawal of the virtual currencies, as Vegas Casino explains. In 2018, many online casinos rely on the technological advancements of blockchain technology to ensure secure transactions, and industry analysts estimate this number is only on the rise, thanks to the privacy and convenience features associated with cryptos.

Before you can start paying with or receiving Bitcoins, however, you need to create your own digital wallet, this is a file inside which the coins will be saved. Remember to encrypt it. Consider your digital wallet as no different to your physically tangible one, where, if you lose it you also lose the money inside it.

Mining is the operation through which you can acquire Bitcoin. The layman’s technical description is that it’s a technique which resembles the act of trying to open a safe through using several billion possible combinations. It goes without saying that such an operation requires a lot of computing power, and this is precisely the main problem for Bitcoin miners. The process jeopardizes the “health” of the machine and requires energy consumption so high that it would make any Bitcoin collection null and void at the expense of acquiring it. Therefore, alternative solutions come into play for those whose requirement entail immediate payment for their work actions.

PPAs are sites that pay you for registrations to other sites (their sponsors), download smartphone apps, compile surveys, participate in contests and much more. Here is a list of the most accredited sites in the field with a brief description of the type of activities you are likely to be engaging undertaking to earn your cryptocurrency.

If you have relatives who are as clued up about Bitcoin as you are, you can consider reaching out to them and making a request. This is no different to asking for vouchers or money during those special occasions which include birthdays, or important holidays like Christmas. They can use platforms like Coinbase in order to make the cryptocurrency transfer to your wallet.

With the world being an open oyster, it is yet to be seen if the prospects of cryptocurrency might not be so dull after all. 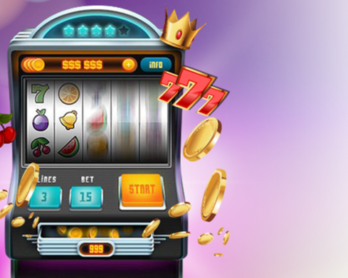 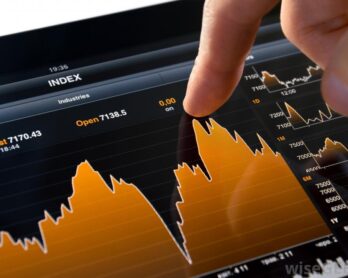 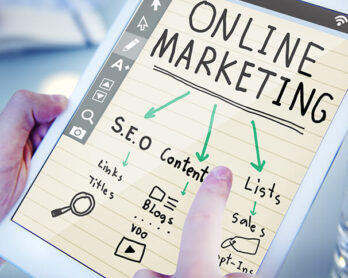 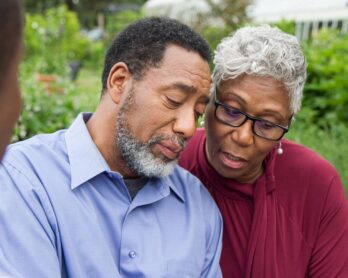 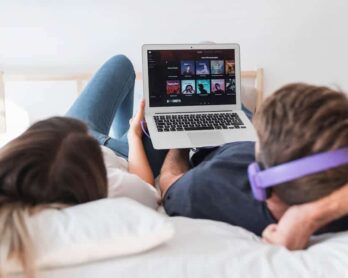 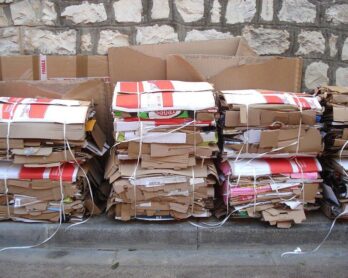 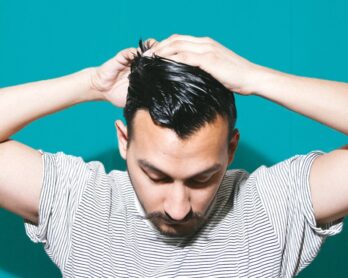 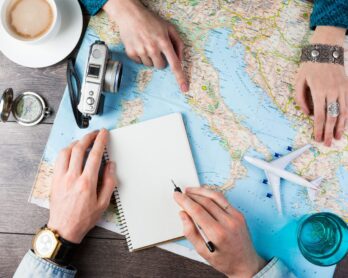